Across the country, a number of EAA chapters encourage local kids to participate in building an airplane. In late 2021, a donor approached Chapter 563 with an offer to fund the first such build here, and the chapter is looking for teenage students who'd like to learn aircraft building. The six chapter members who will be the mentors on this project have all completed or are currently building an airplane, and the chapter is donating the workspace for the build and will provide the tools needed.

The log book for the first build has begun.

We are looking for teens interested both in aviation and in working with their hands. Space constraints will limit the number who will be taken into the project, and candidates' enthusiasm and dedication will be among the considerations. 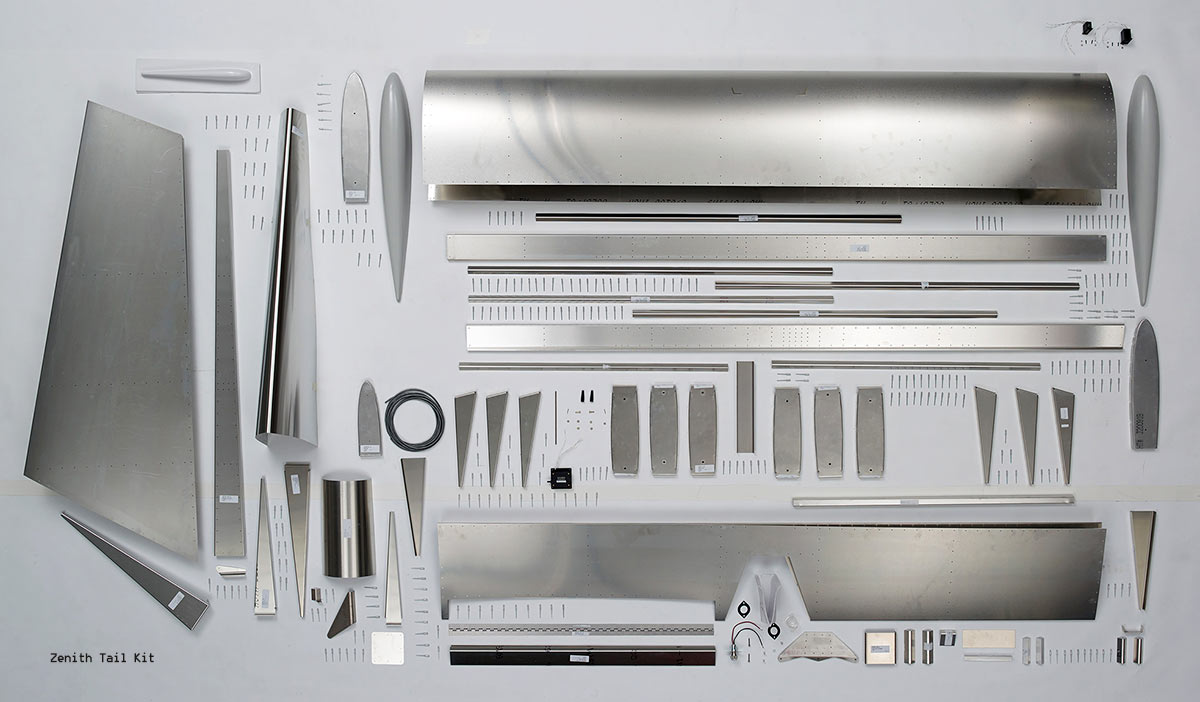 Learn to turn this 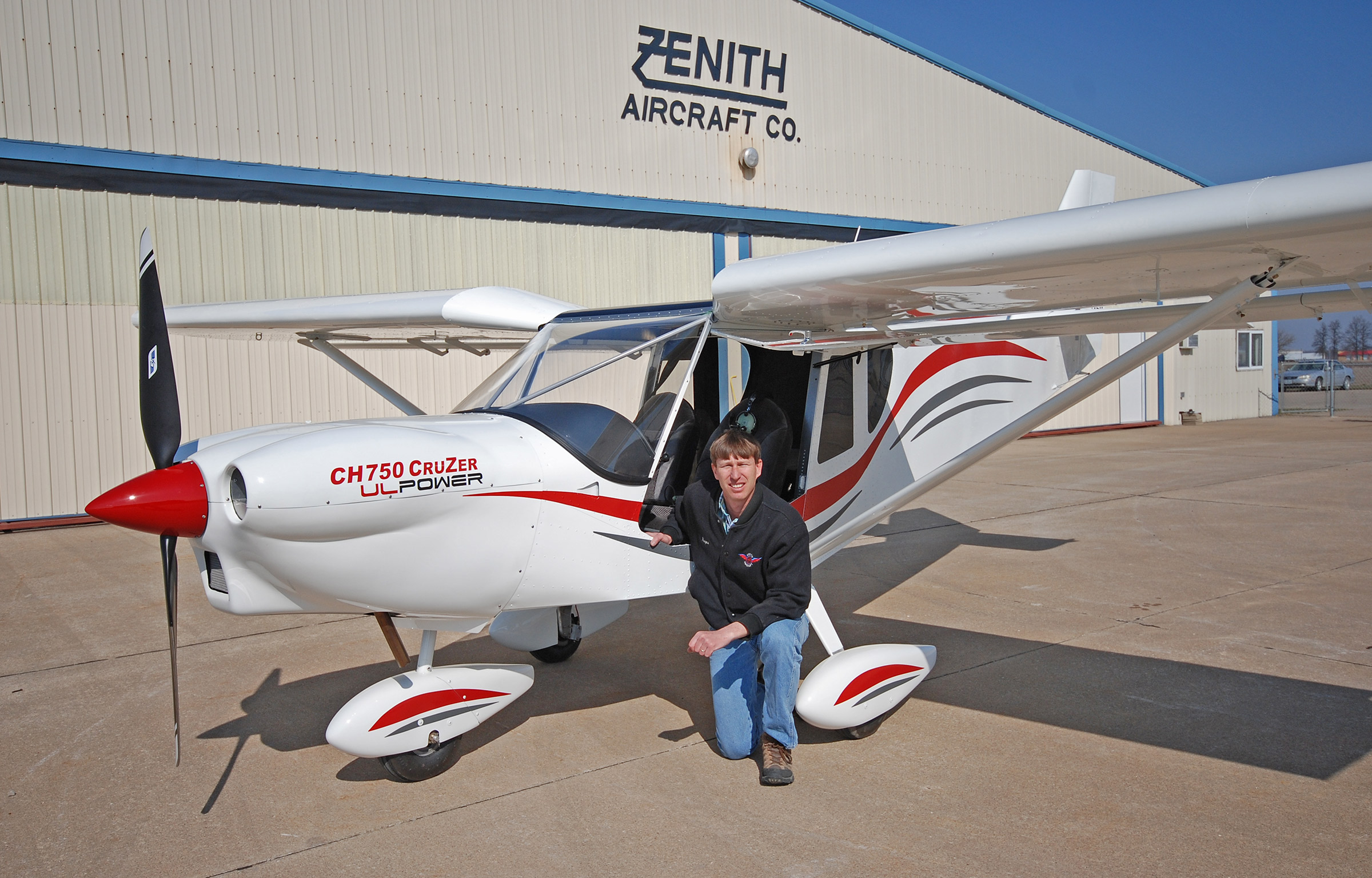 Into part of this

Tentatively, the build sessions will be several hours each on Saturdays. Builders will need to get themselves to the chapter's hangar at Peoria's Mt. Hawley airport, on the north side of the city.

In this project, the teens will have a chance to work closely with and learn from adults—and vice versa. Numerous skills will be involved including:

The team of mentors has selected the Zenith Cruzer kit as the first project. This design has been in production for many years and is from a well established company in Missouri. The factory's web site includes a sample video on building this airplane, and several more come with the kit.

While this project is focused on construction, we will be able to answer questions about learning to fly, aerodynamics, materials, engineering, and manufacturing.

When this airplane is completed—which will take at least two years—it will be sold, and the proceeds from that should cover the purchase of another kit for the next group of teens.

A standard liability waiver as prepared by EAA headquarters will be given to parents to complete. Aluminum aircraft construction inevitably creates minor cuts and pinched fingers, albeit nothing serious. At times, we will need to operate power tools such as a drill press, but all such operations will be under the supervision of the mentors. Also know we will be taking photographs of the team at work numerous times along the way, and these will be put into the chapter newsletters, which are open to the public.